“Virtual Reality: Extremism and Radicalization”, implemented by the Youth Work Association under the Erasmus+ Program of the European Union, with the grant of the Turkish National Agency with the participants coming from France, Italy, Portugal, Germany, Serbia, Spain, Greece, Lithuania. and Turkey. The project implemented between between 2-9 June 2021 in Istanbul together with 38 youth workers.

Background and Objectives of the Project:

Devastating terrorist attacks in Europe and Turkey in 2015–16 have increased concern at levels of extremism, including violent extremism. The EU’s Terrorism Situation and Trend Report of 2015 referred to ‘unprecedented’ numbers of people going from Europe to Syria and Iraq to become involved in armed conflict. Meanwhile, right-wing extremist violence remains a significant threat to security across European states and Turkey.

Governments, policymakers and young people themselves are all concerned to deter young people from becoming involved in extremism, especially violent extremism. The Paris Declaration issued by the Council of the European Union in 2015 noted the rise of extremism in European society and expressed commitment to upholding fundamental values – including respect for human dignity, freedom, democracy, equality, the rule of law and human rights. It emphasized the role of education, along with the need for co-operation across the EU’s member states, to ensure that, ‘Children and young people acquire social, civic and intercultural competences, by promoting democratic values and fundamental rights, social inclusion and non-discrimination, as well as active citizenship.’

The training course aimed to enable participants to increase their understanding in this area and explore the role of youth work in response.

Roles of leaders in the project:

About the Erasmus+ Program

Erasmus+ Program is the program that covers grant support in the field of education, youth and sports of the European Union. Within the scope of the program, individuals are offered the opportunity to take part in youth activities based on education, training, internship, professional development and non-formal learning abroad. In addition, collaborations between institutions are supported through partnership activities. European Solidarity Program (European Solidarity Corps, ESC); is a new European Union initiative that aims to meet social needs, creating opportunities for young people to volunteer, work or network on projects that benefit society in their own country or abroad, while promoting their personal, educational, social, civil and professional development.

Erasmus+ provides grants for different actions aimed at promoting innovative policy development, policy dialogue and implementation, and promoting knowledge exchange in the fields of education, training and youth. It offers opportunities for Youth Dialogues that take place at home and abroad and bring together decision makers and young people. It provides students, trainers, youth and youth workers the opportunity to study and study in another country. It also allows young people between the ages of 18-30 to engage in voluntary activities in their own countries in projects that benefit society.

Youth Work Association (GENCA) is particularly concerned with topics such as, culture, ethnicity, faith and identity, in order to promote cultural diversity. It has a keen interest in contributing to new approaches in relation to young people and extremism, and in promoting international partnerships which support further learning and exchange in this area.

Promotional Video prepared at the end of the Training Course:

Some photos from the Training Course: 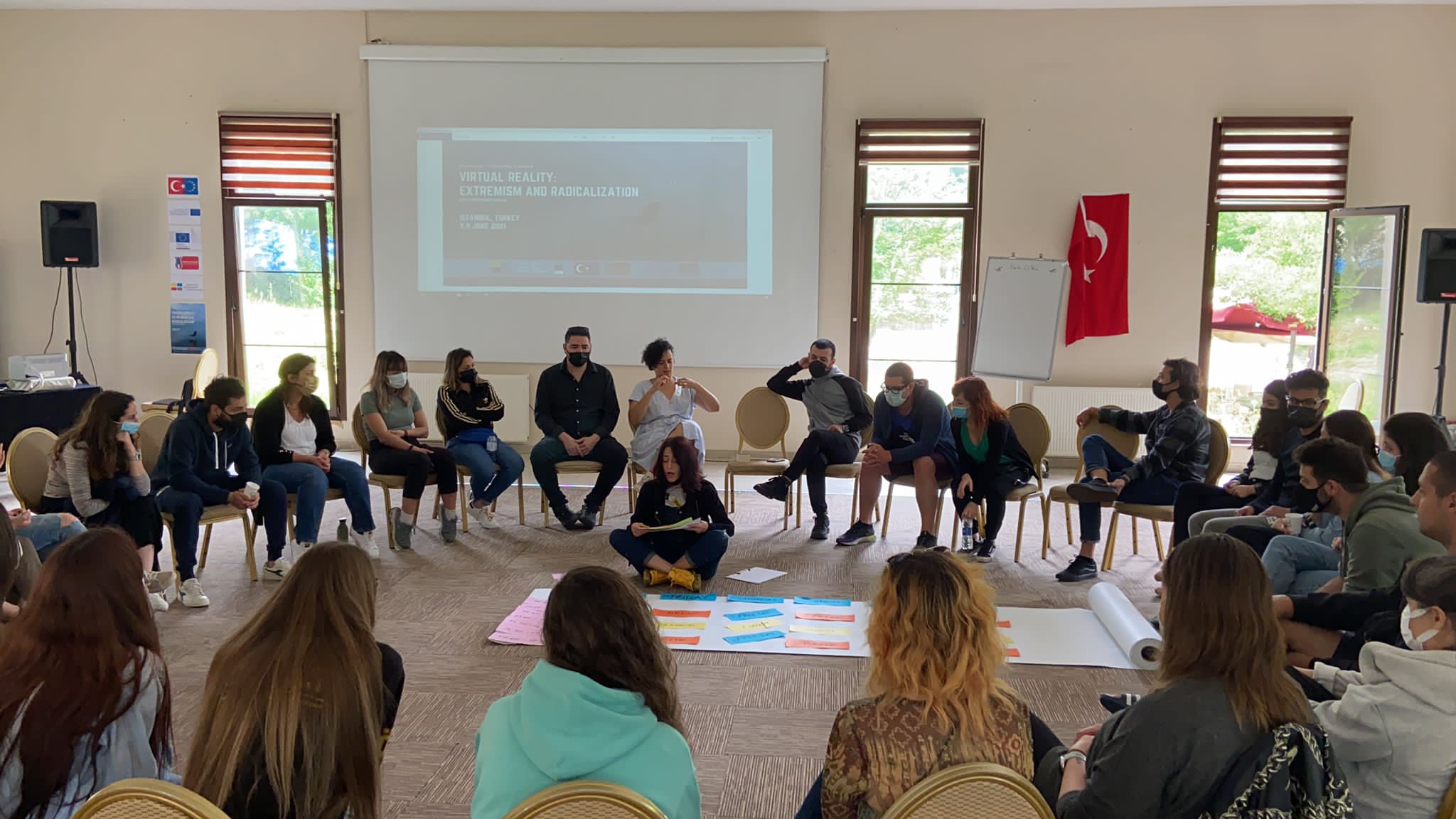 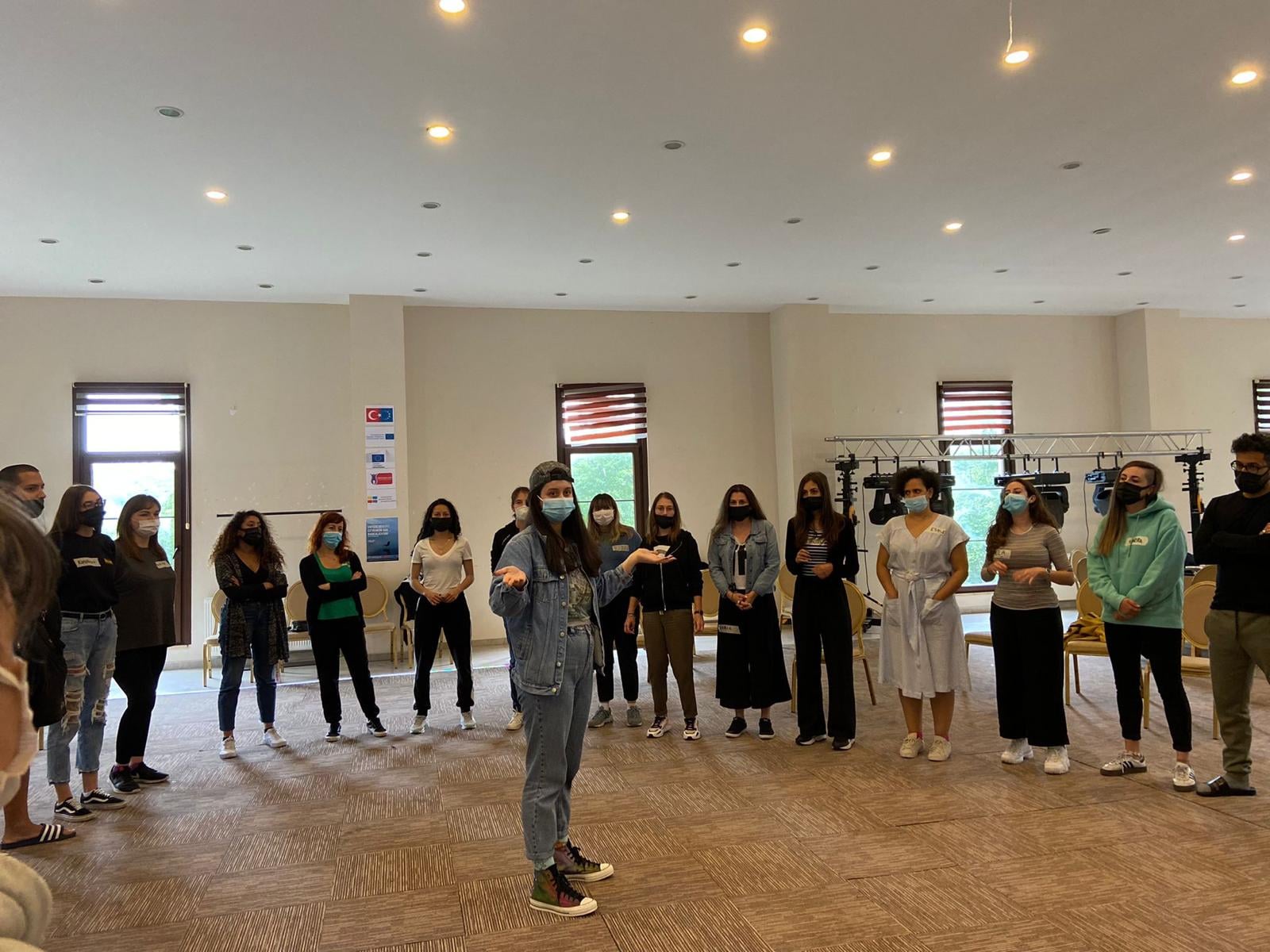 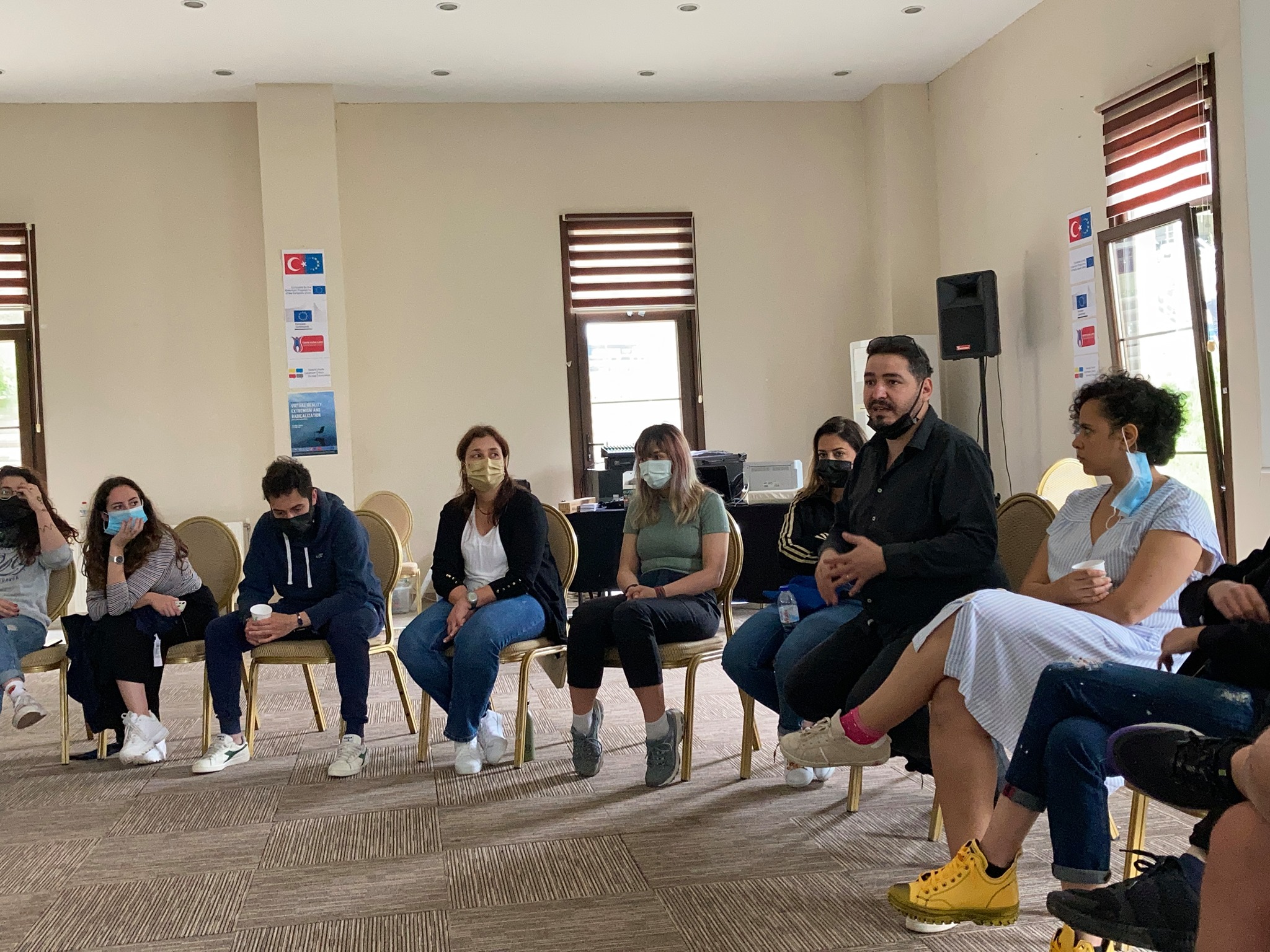 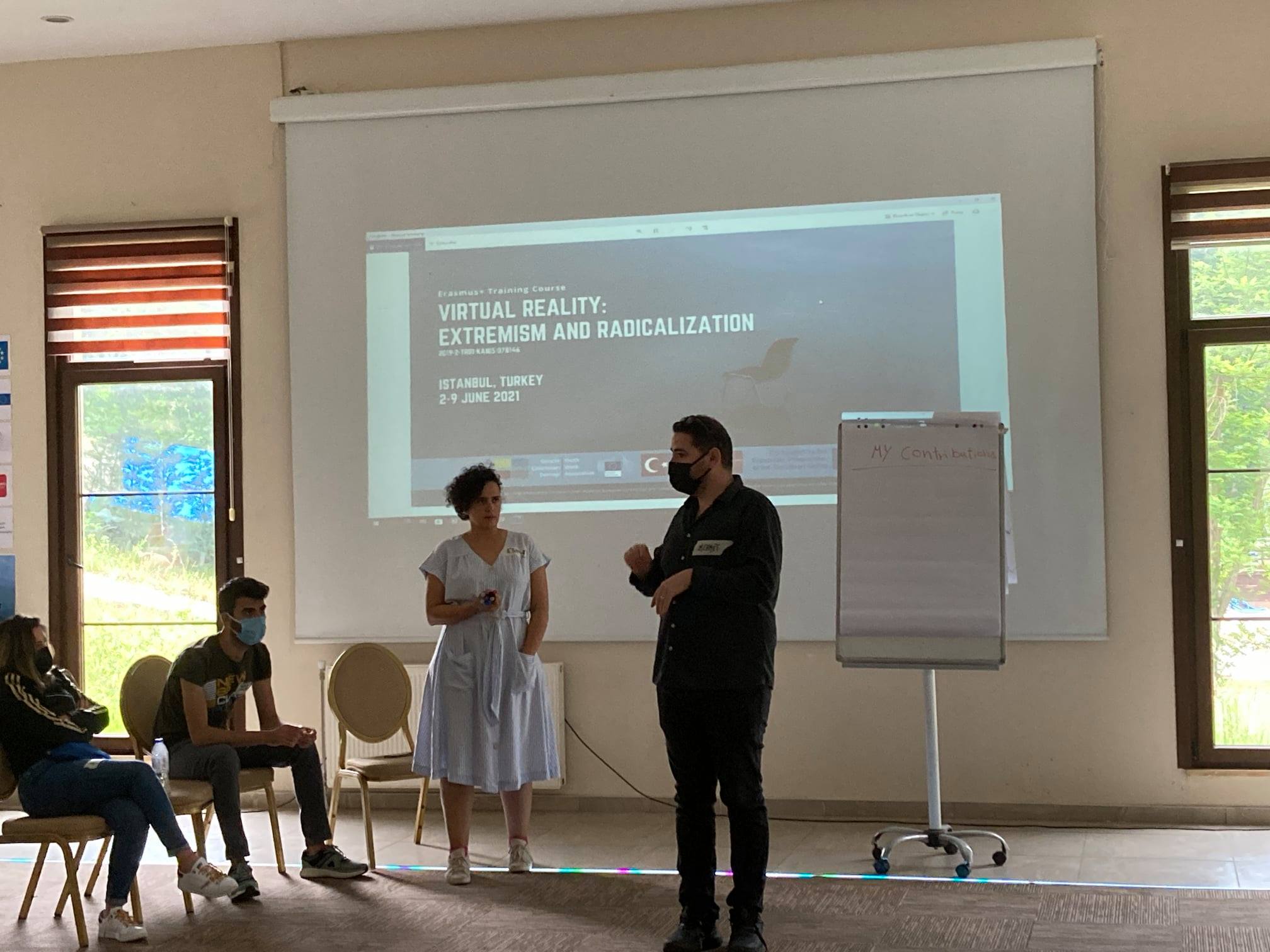 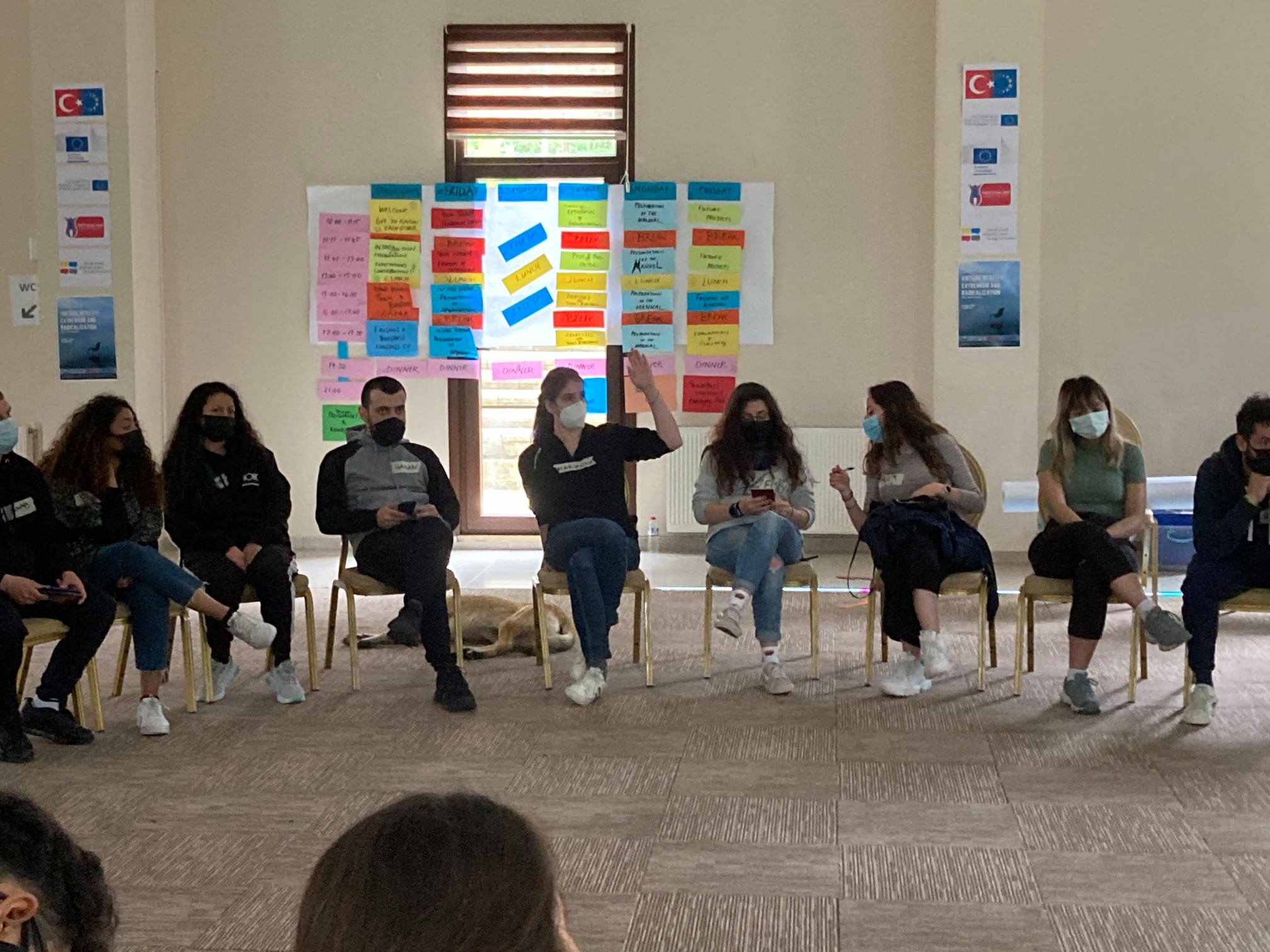 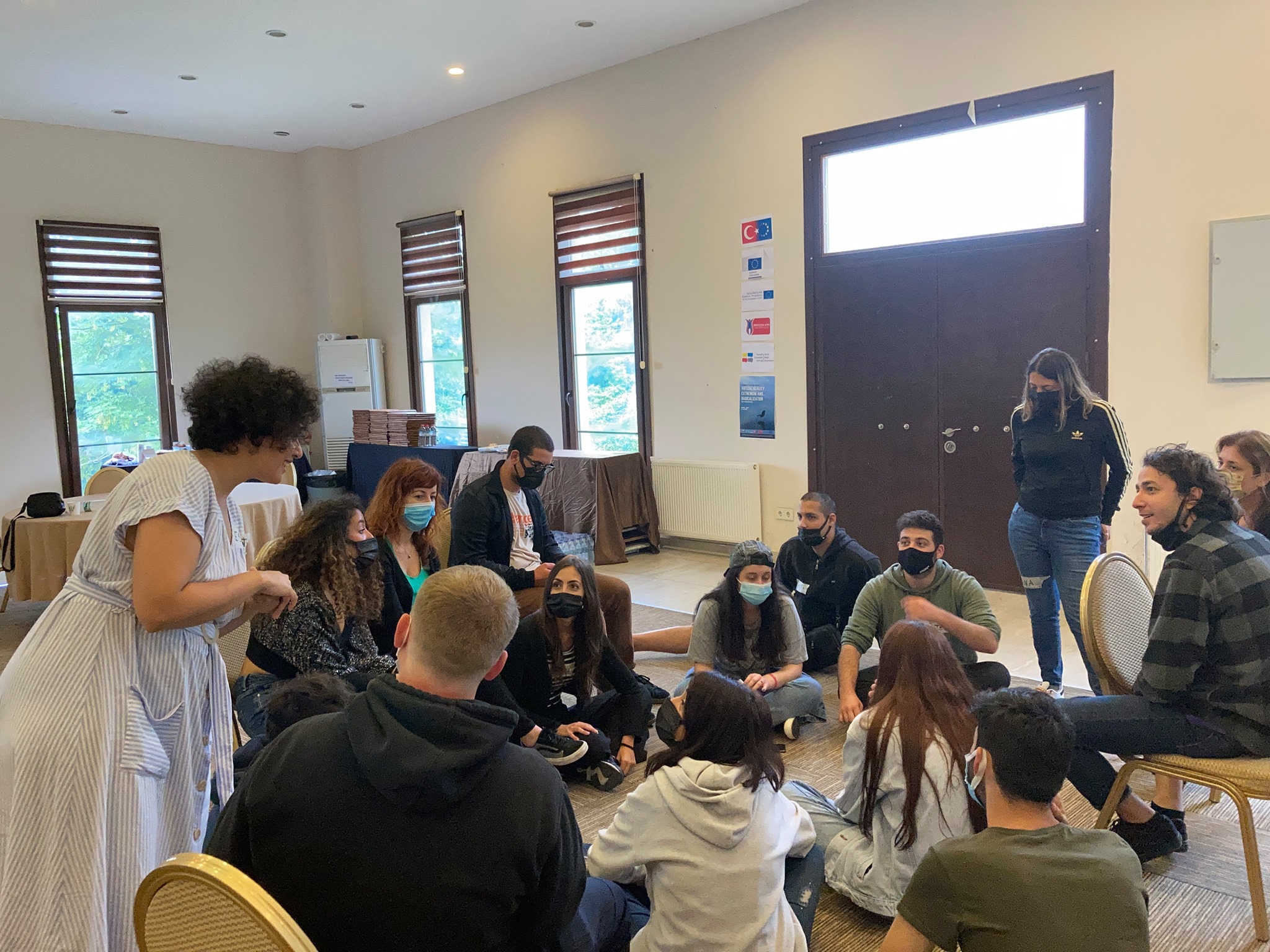 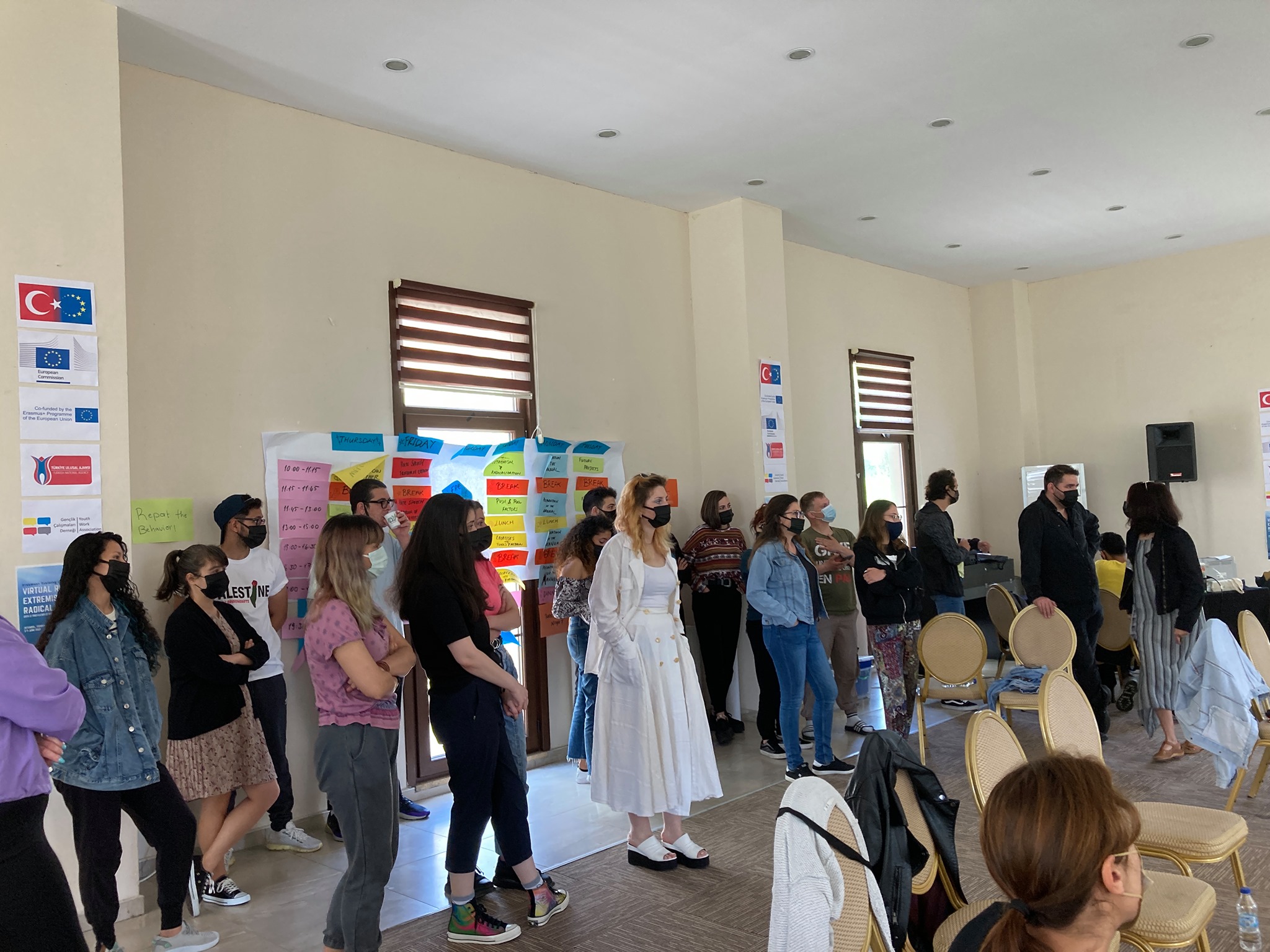 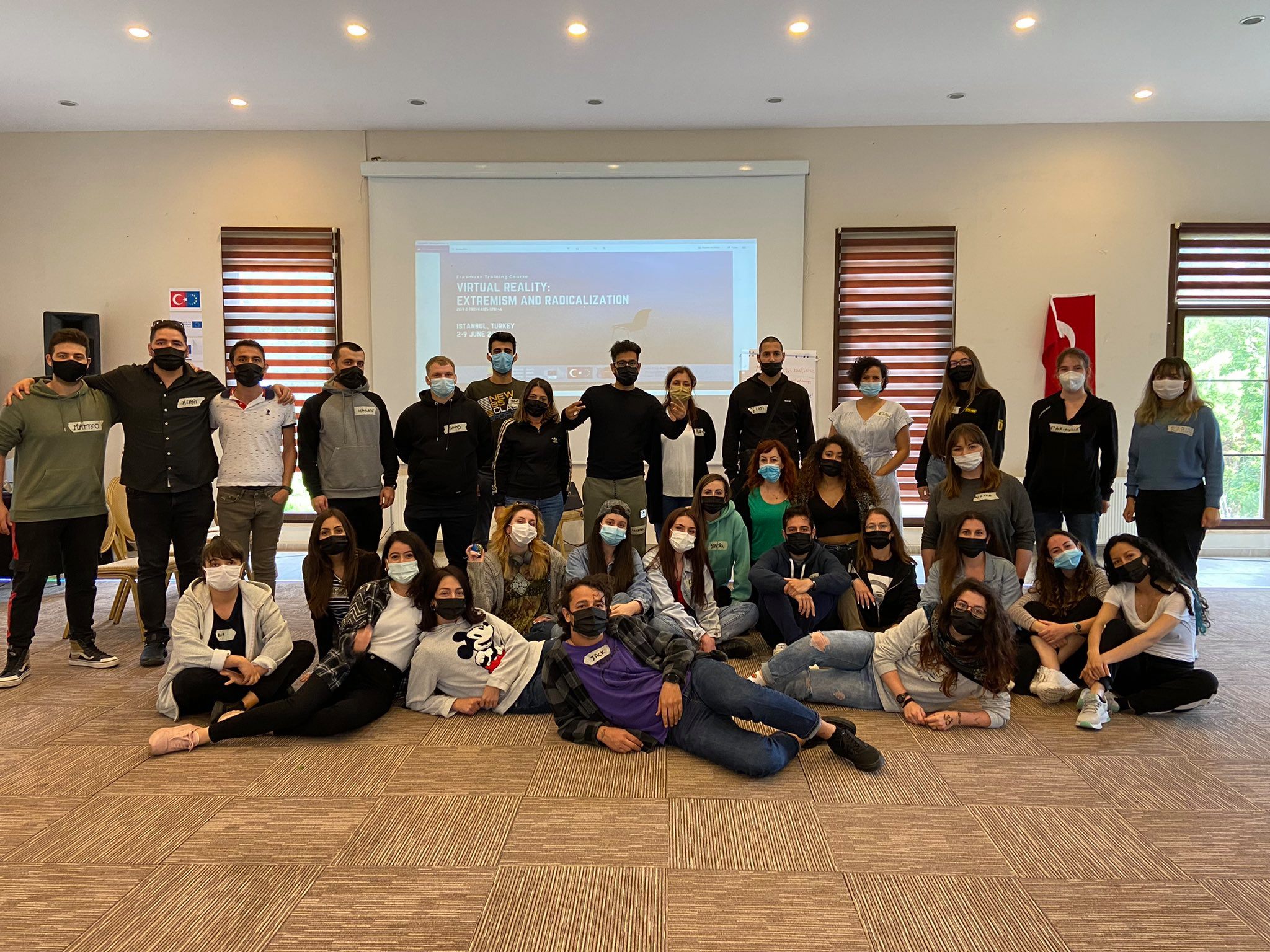 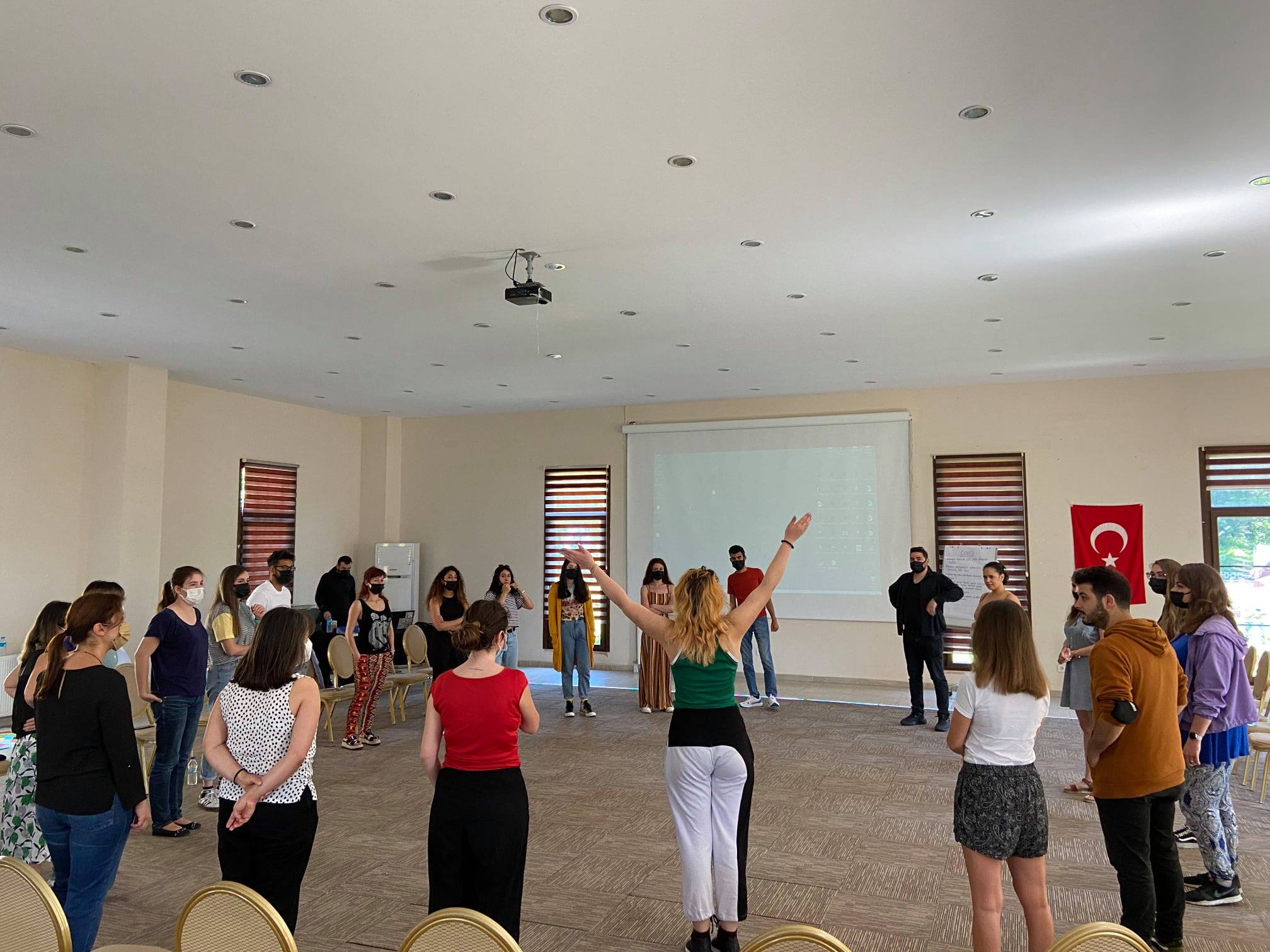 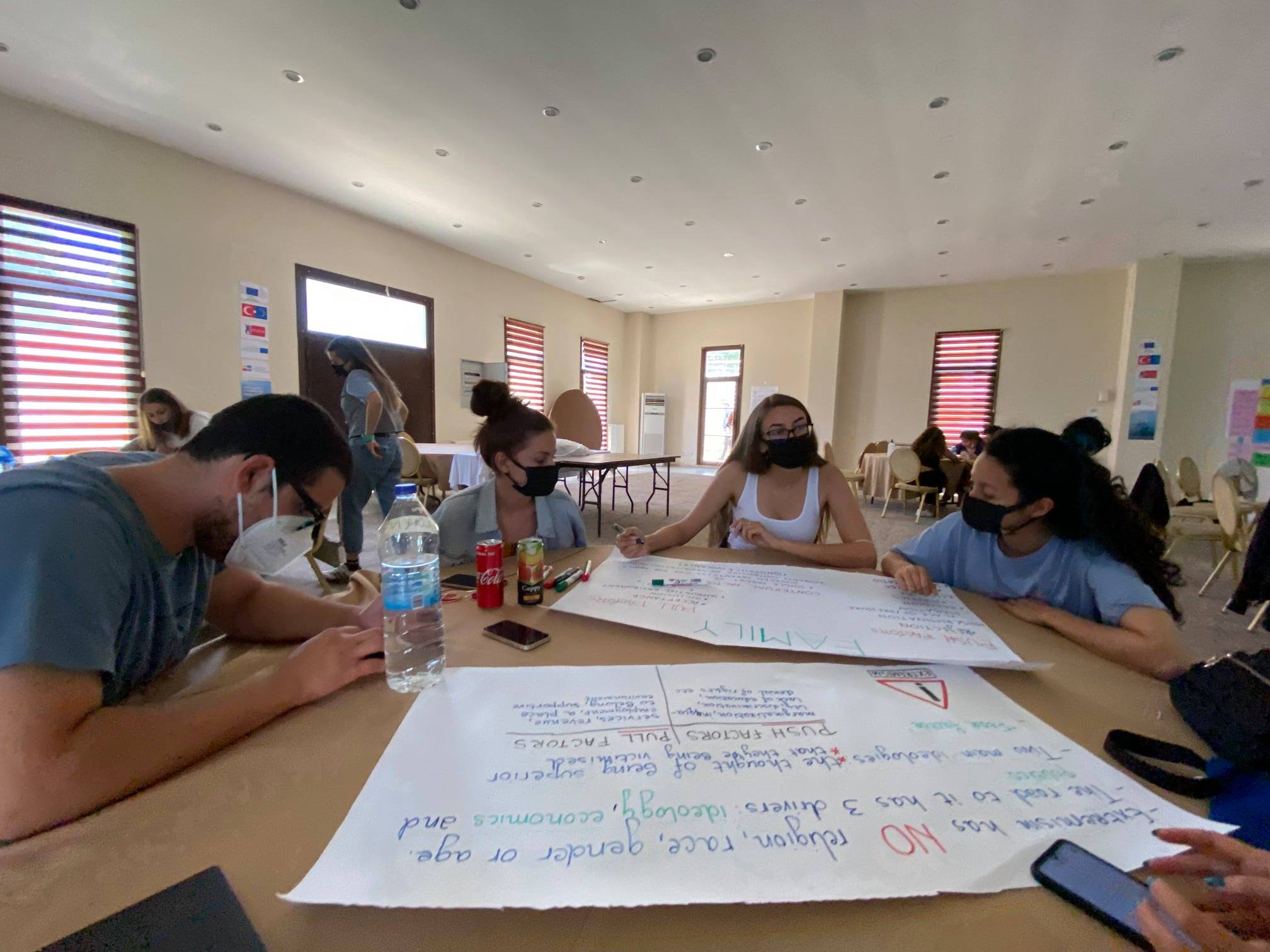 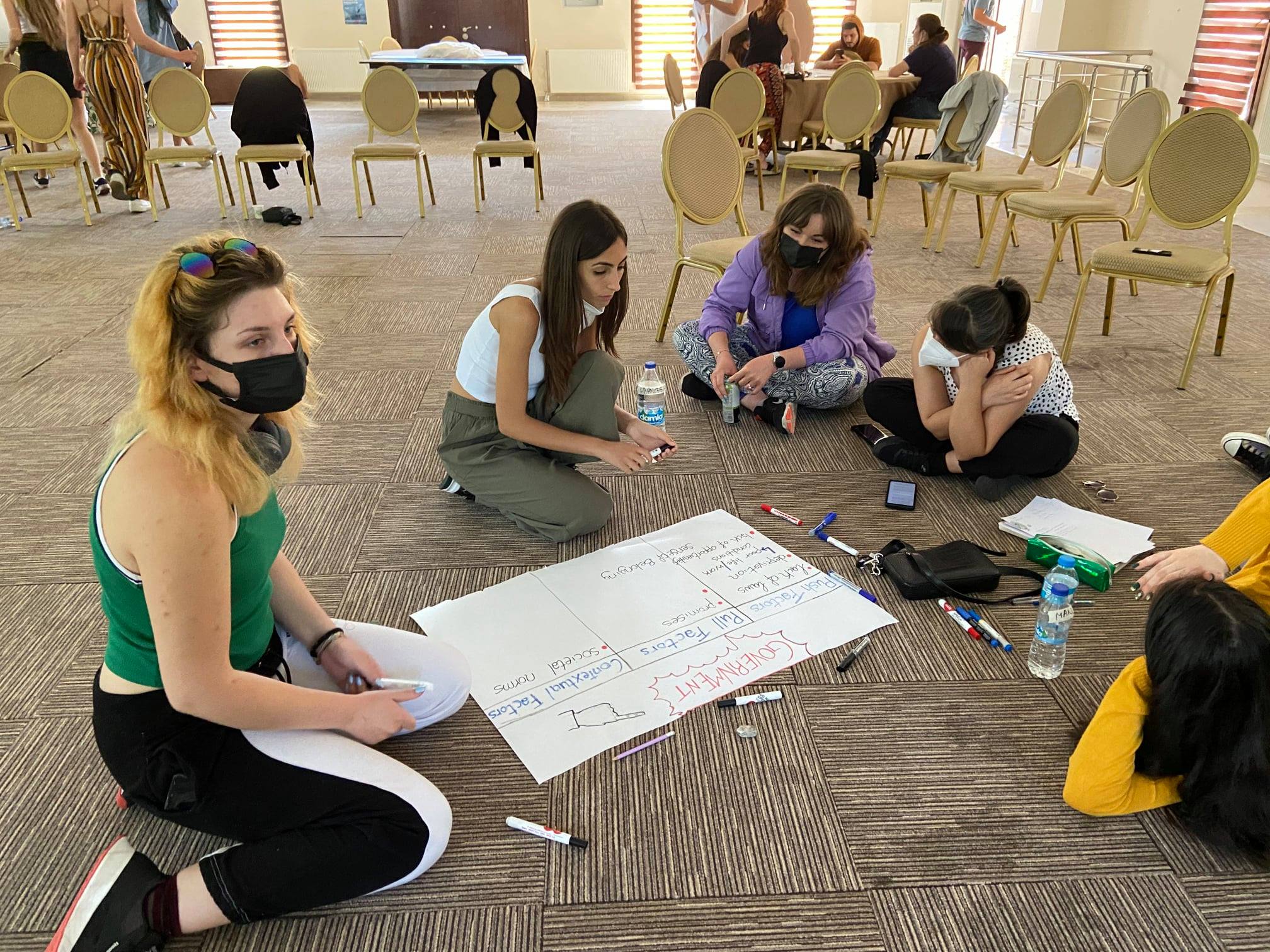 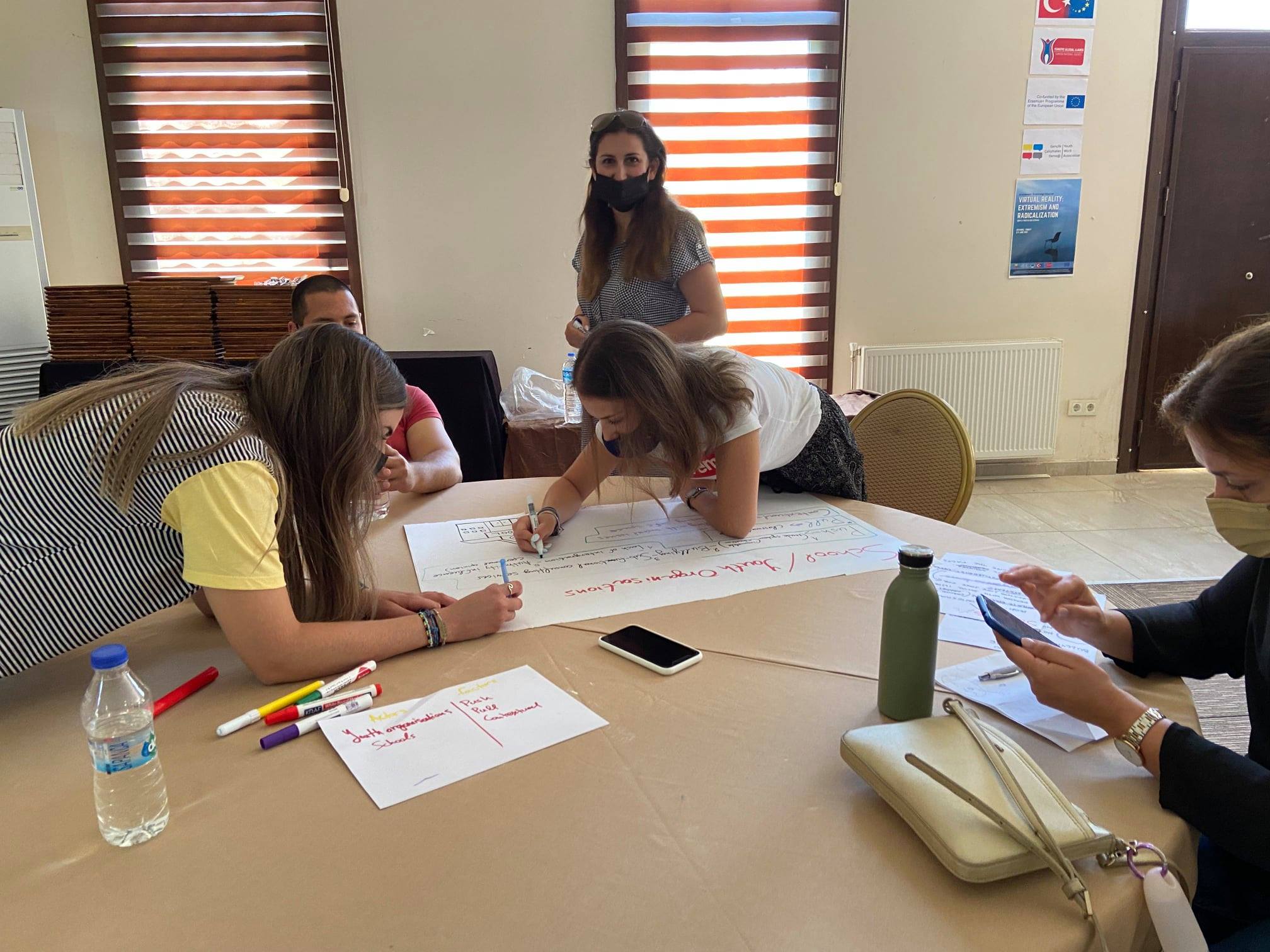 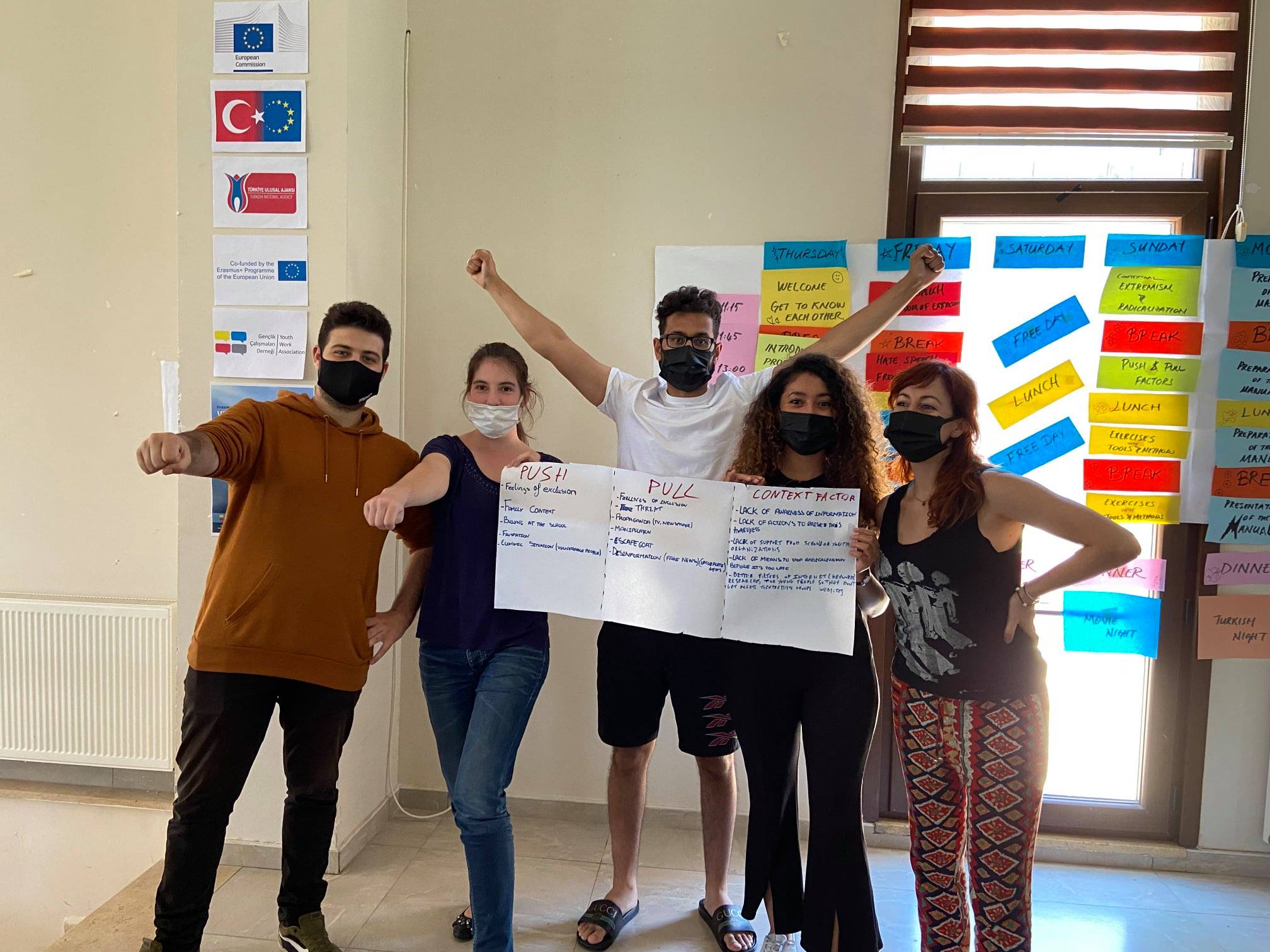 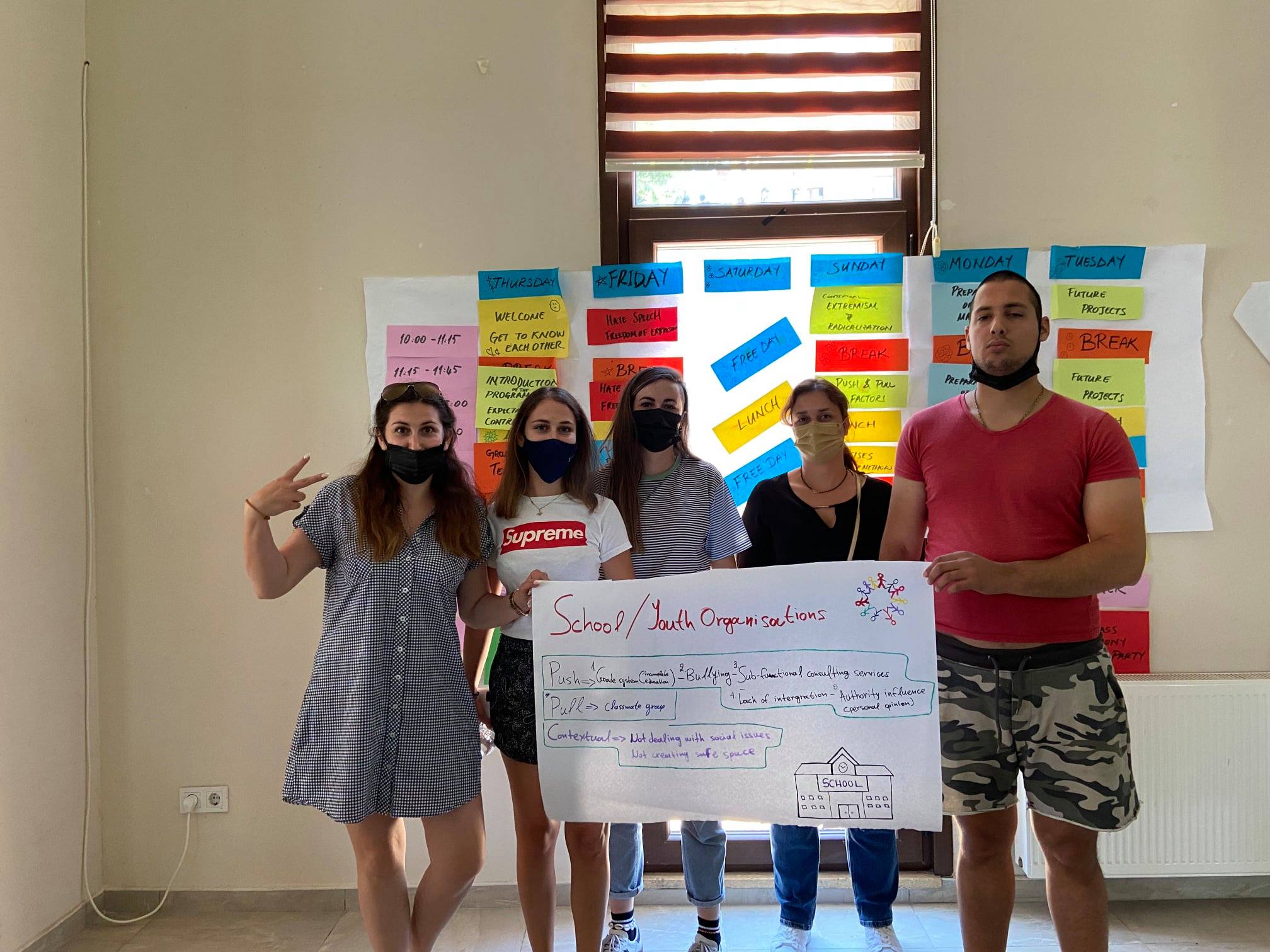 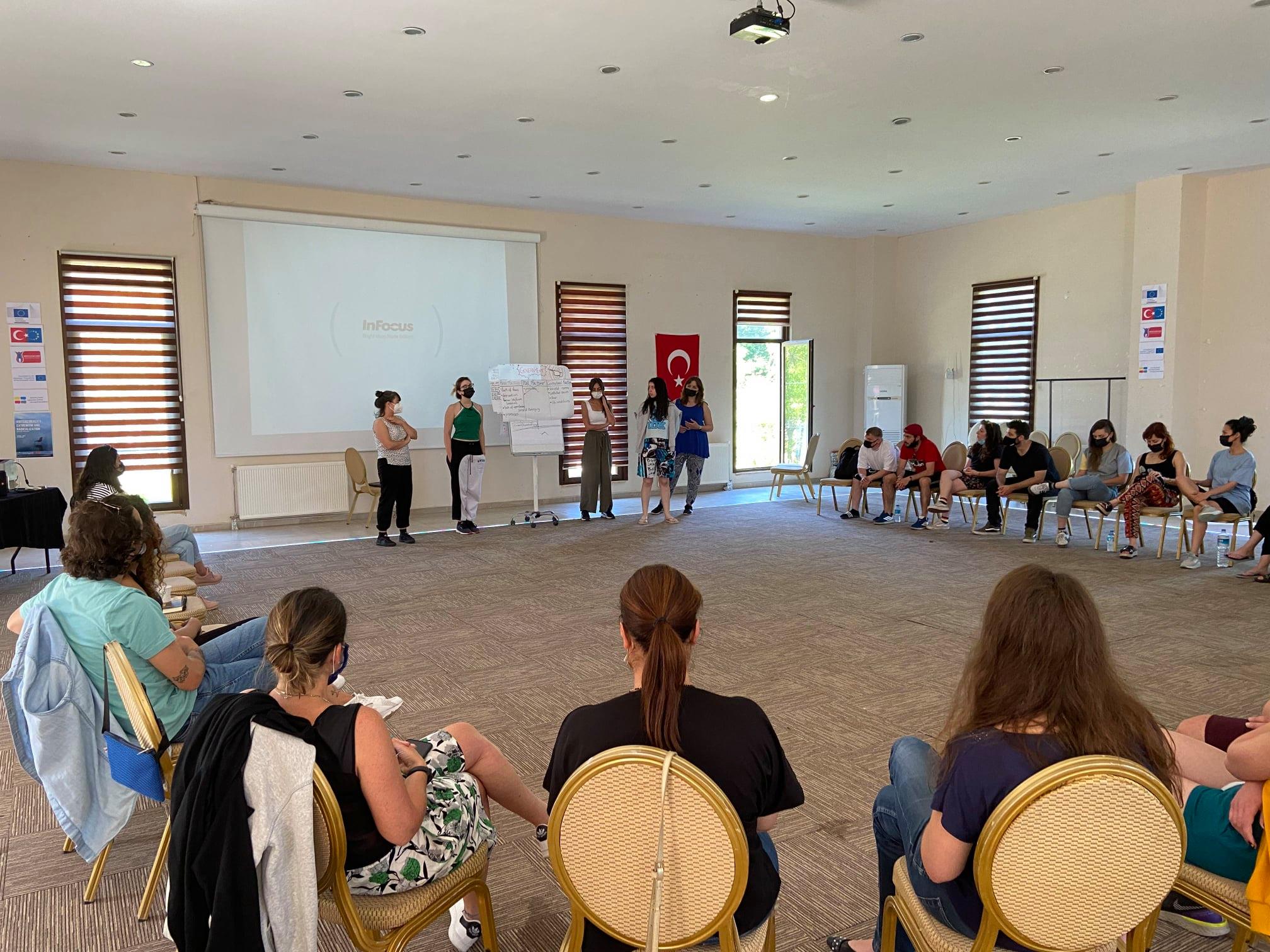 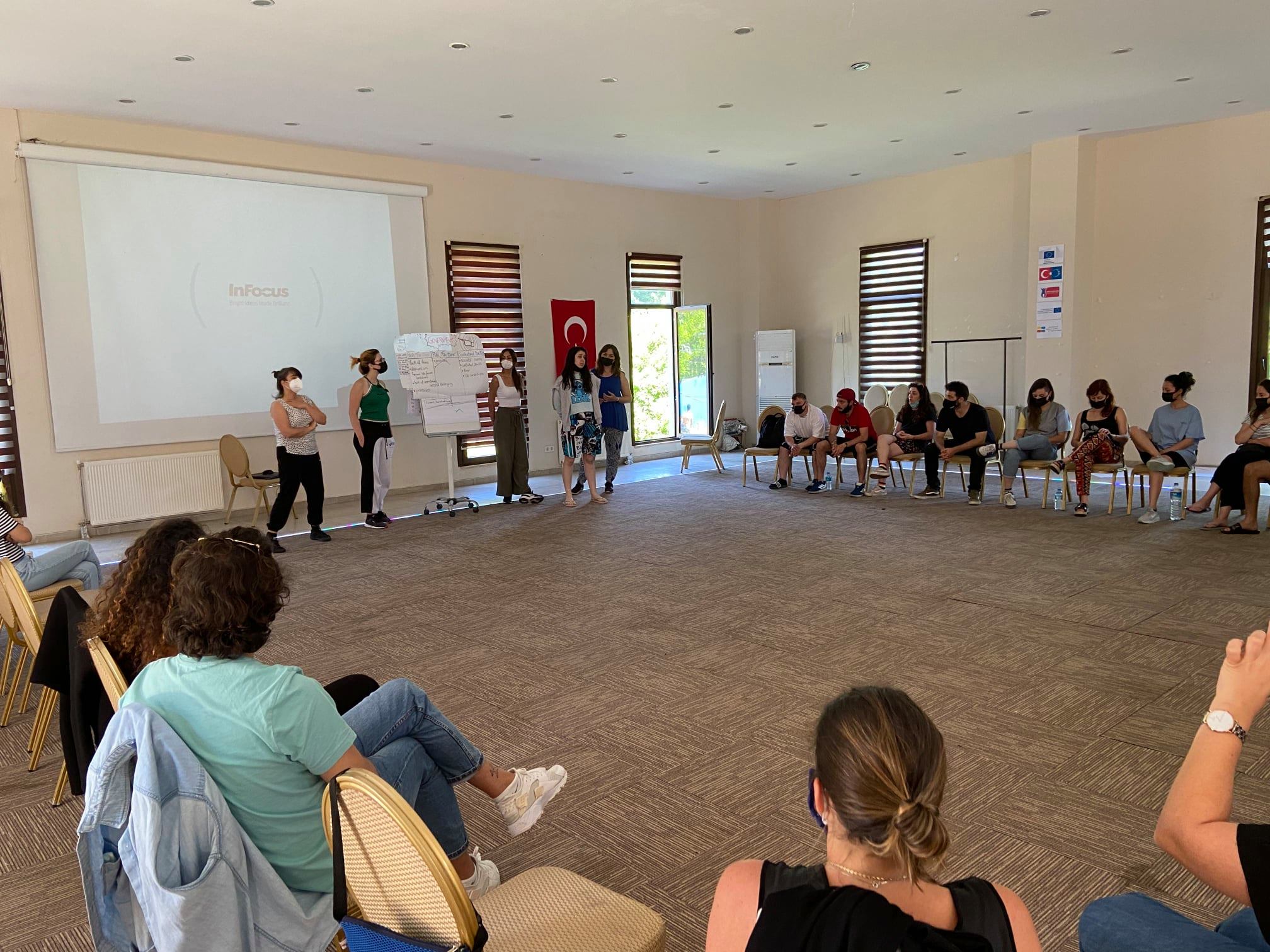 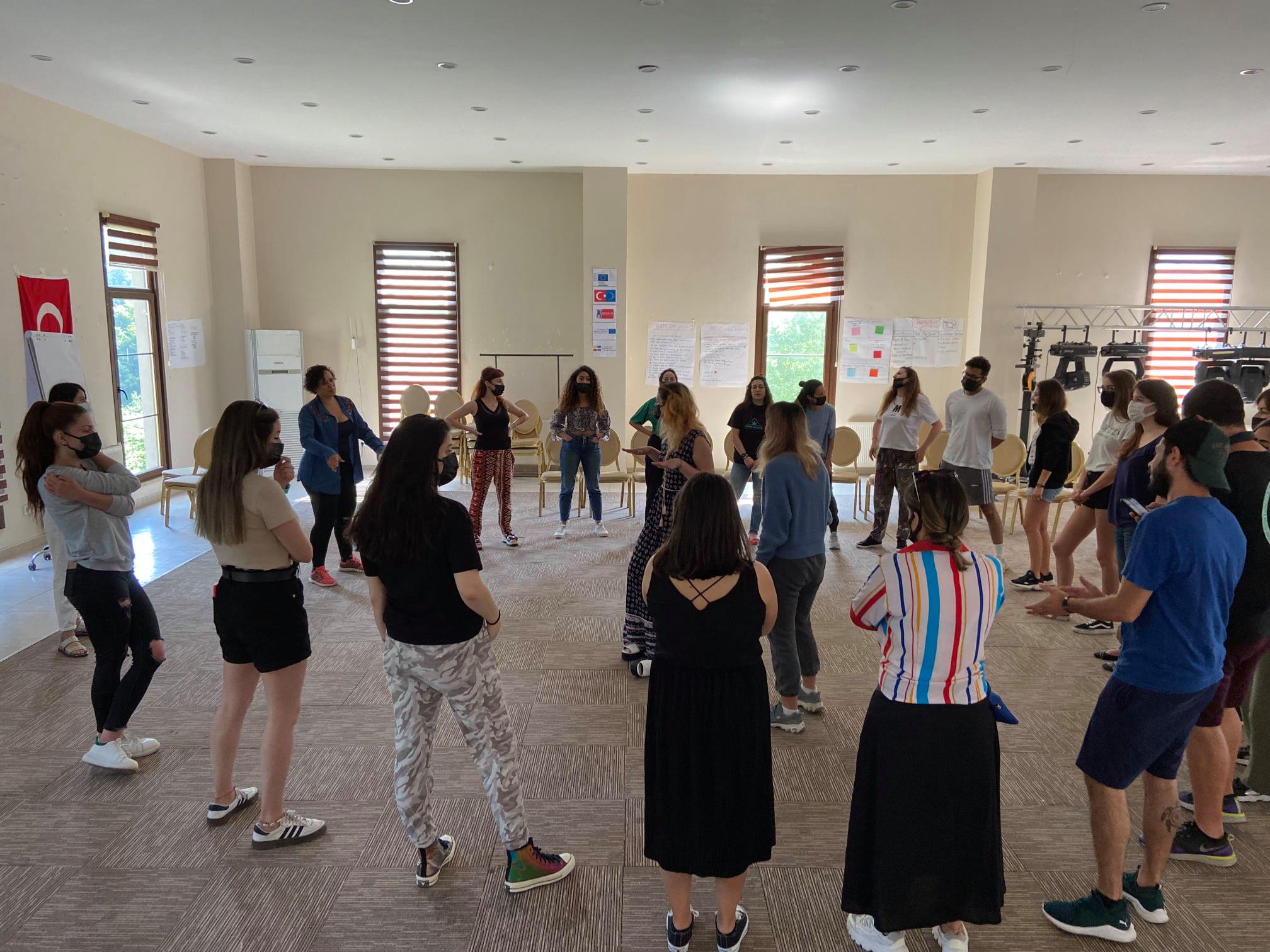 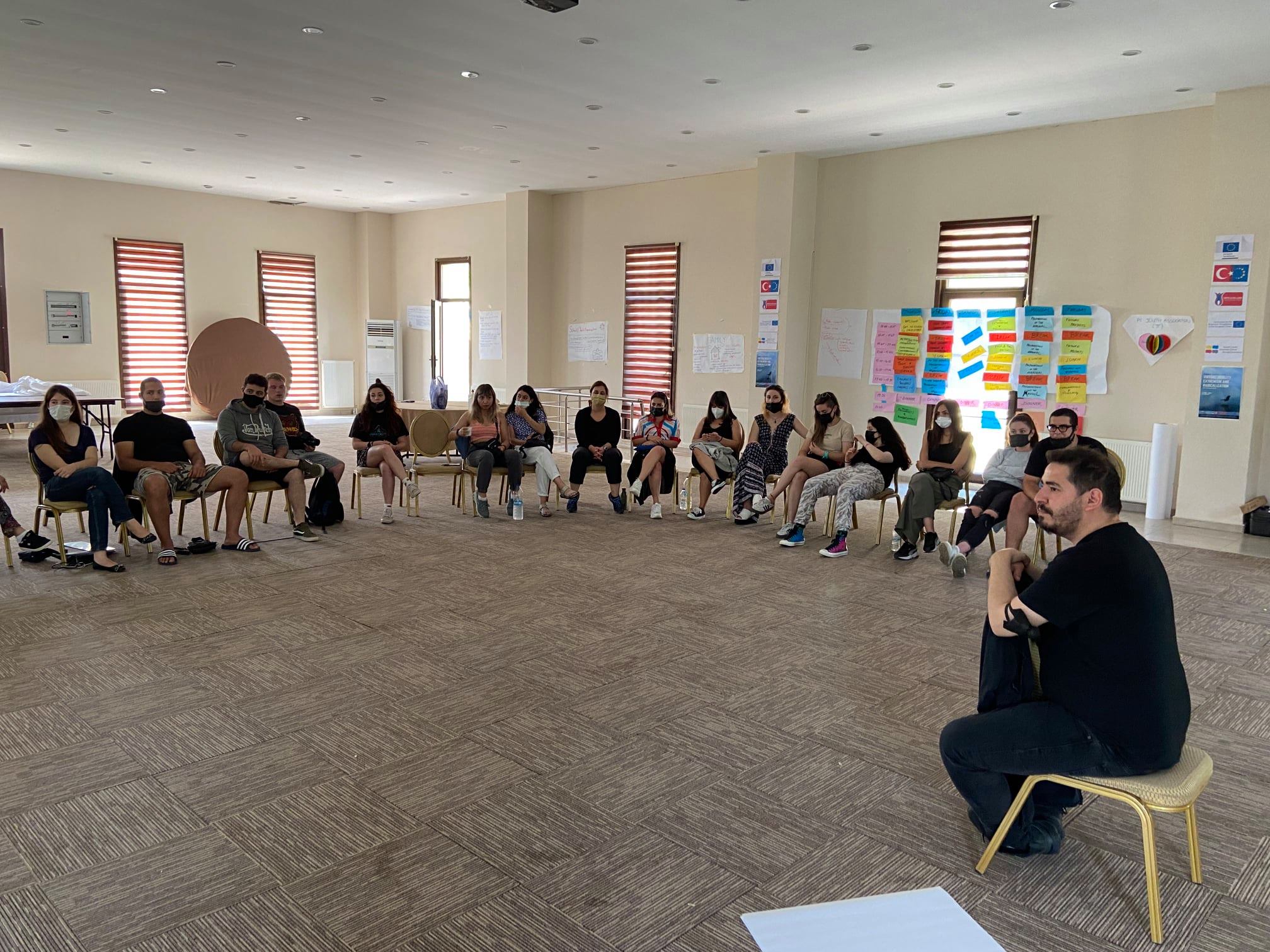 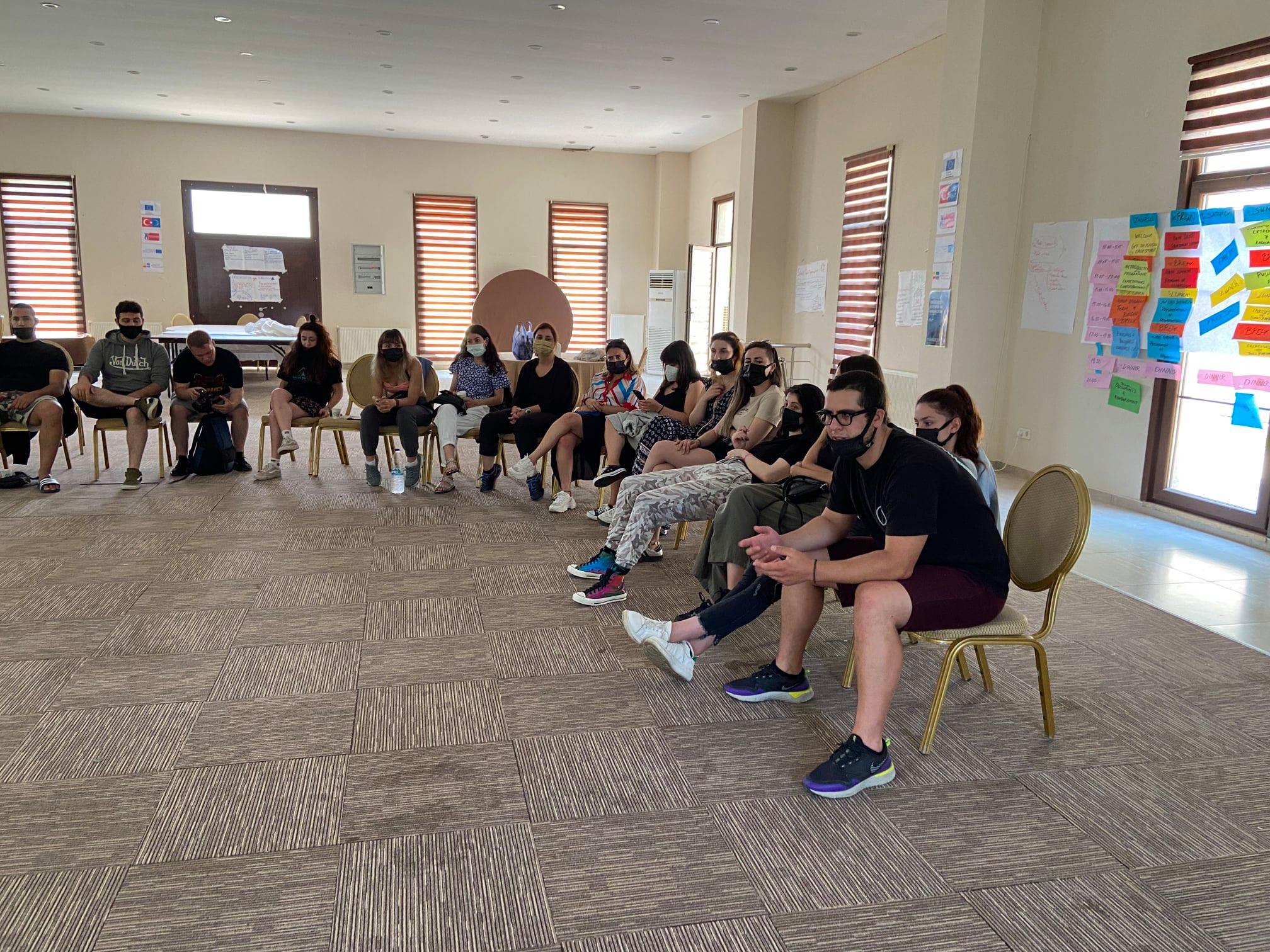 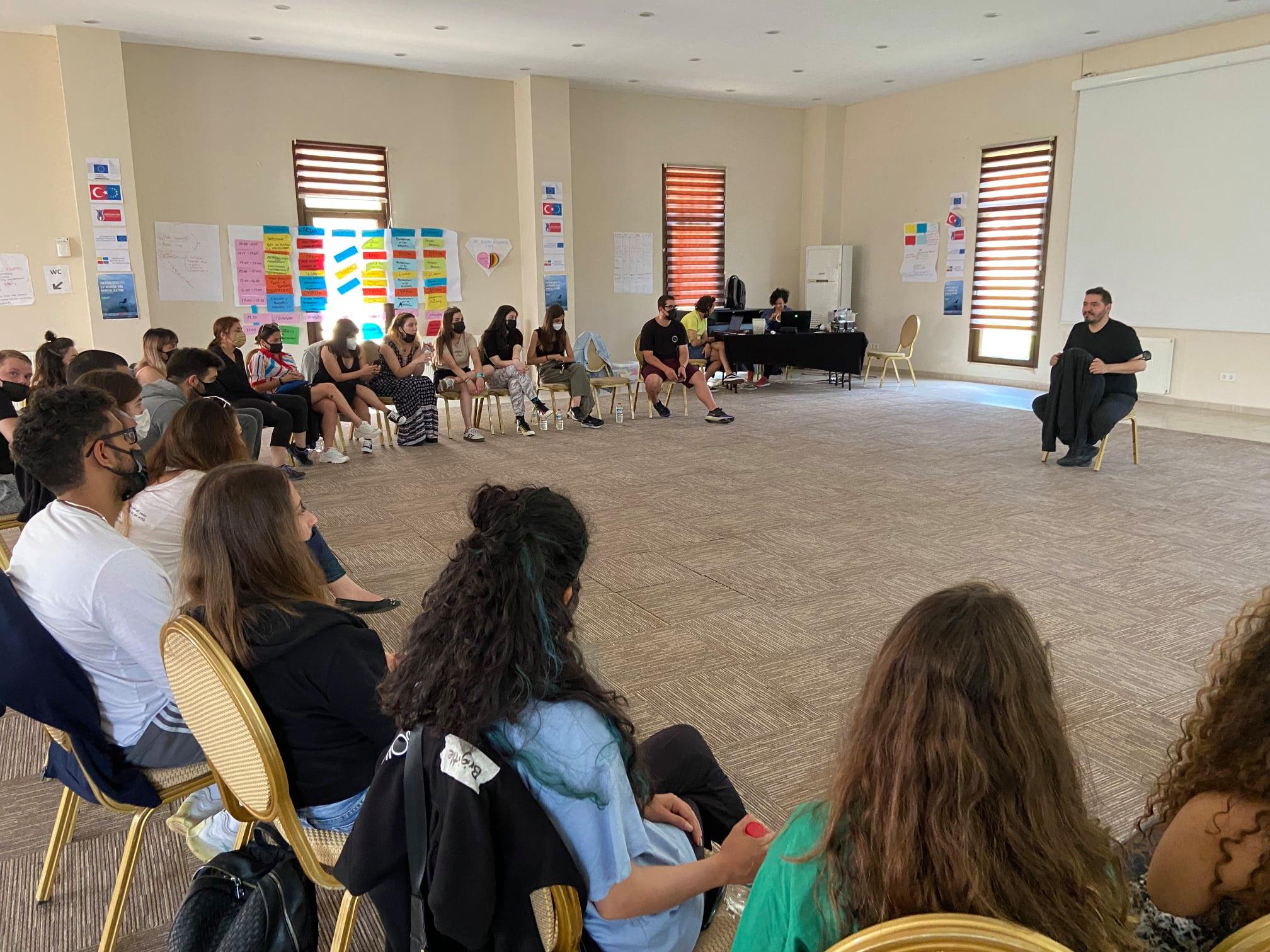 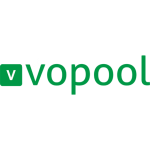 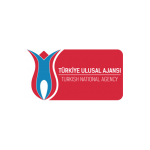 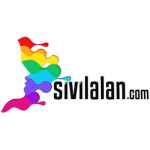 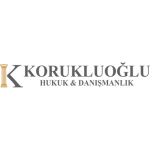 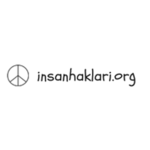 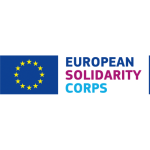 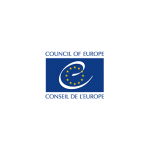 Thank you for visiting. 🙂